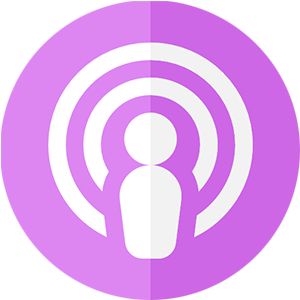 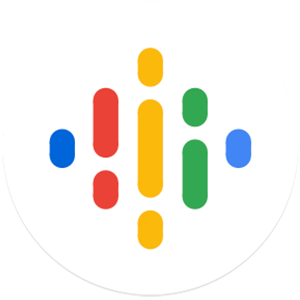 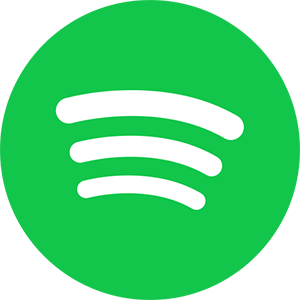 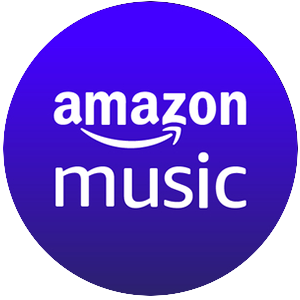 The EU Ship Recycling Regulation needs “major surgery”, but the current proposals offer little more than a sticking plaster, says Gudrun Janssens, Head of Environmental & Technical Affairs, Royal Belgian Shipowners Association, on the latest GMS Podcast. Ms Janssens believes the European Commission has “lost direction” on ship recycling after a hiatus following China’s decision to ban the import of waste. She adds that a vague definition of the standards yards need to comply with has further muddied the waters for yards wishing to apply for EU approval. Ms Janssen says that shipowners and ship recycling facilities need “legal certainty” but that the current situation has the opposite effect, far from delivering certainty. “With the current proposal, the Commission trying to bring the Basel Ban into European legislation; we went one step forward but we’re going two steps back, and it’s creating huge legal uncertainty.” She adds it is hard to imagine anyone supporting the changes to the EU WSR currently because they do not represent a “long term sustainable solution.” Speaking alongside Ms Janssens on the GMS Podcast, tanker owner Euronav’s Chief Financial Officer Lieve Logghe called on the EU to “enable and operate a common level playing field” in the form of IMO’s Hong Kong Convention. Ms Logghe questions the sense of sending a ship trading in Asia for recycling at a European yard with the resulting steel then being exported out of Europe. “From an ESG perspective, first returning your fleet for scrapping in Europe and then exporting [the steel] again doesn’t bring value” to the circular economy. Asked about why Euronav had recently reduced its vessel depreciation by Euro 100m, Ms Logghe points out that Euronav was the only tanker company using zero residual value before the accounting changes were made. “It was not reflecting reality given the high scrap prices”, and she added that the position now placed Euronav “in sync” with other tanker owners. Speaking about the Russian invasion of Ukraine, Ms Logghe said the main concern for Euronav is the situation with their 200 Russian and Ukrainian crew on board, adding that current events are being watched extremely closely. Echoing the sentiments, Ms Janssens added that the Belgian Shipowners Association is looking out for its members with interests or sailing in the areas and is in touch “day and night” with the competent authorities.